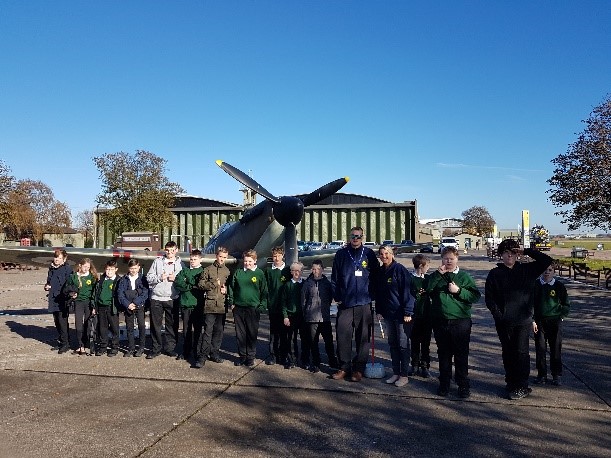 Pupils from KS3 were given the opportunity to visit The Duxford Imperial War Museum in Cambridge. IWM Duxford is home to an impressive collection of over two hundred aircraft as well as tanks, military vehicles and maritime craft.

The trip was organised to help pupils understand the importance of The Royal Air force during the last century.  Pupils were able to explore the former RAF fighter station that was used during both the First and Second World Wars.

The pupils had a great time looking around the hangers and seeing all the aircraft that helped win the war. 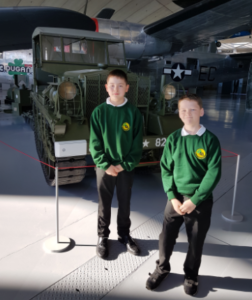 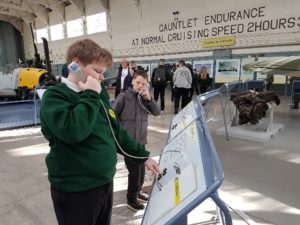 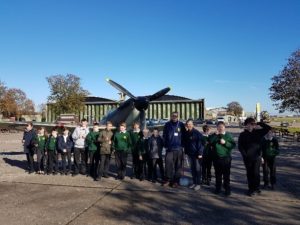