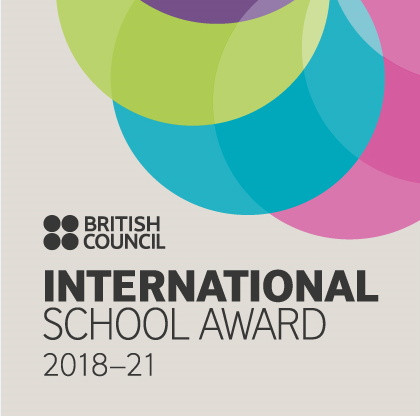 Both Sandon School and Ambergate Sports College have been awarded the British Council’s prestigious International School Award in recognition of its work to bring the world into the classroom.

The International School Award celebrates the achievements of schools that do exceptional work in international education. Fostering an international dimension in the curriculum is at the heart of the British Council’s work with schools, so that young people gain the cultural understanding and skills they need for life work in today’s world.

The international work of the schools included seven key areas:

One specific project included the hospitality students baking for a cake sale. £100 was raised which allowed one pupil’s grandmother (Julia Kerby) and mother (Sam Kerby) to fund 20 mosquito nets for children at the Wema Centre in Kenya through the charity they work with.

Stela Plamenova, Headteacher at Sandon School, commented: “The students at GANF have very little exposure to different cultures and so my aim was to bring other cultures to them to celebrate our diverse and ever changing society. As part of our work towards the Award, there has been a big emphasis on British Values of tolerance, respect and democracy through the Heritage Project.

The accreditation process also enriched our Teaching and Learning through new practices and perspectives. The colleagues who led the International work, Catherine Henderson-Slater and Simon Buckberry, introduced a wide range of artistic and cultural opportunities through our curriculum as well as extra activities such as traditional dance workshops, themed days and lunchtime clubs.

The whole GANF community is very excited with the recognition for their hard work with the Award from the British Council that is globally recognised.”

Sir Ciarán Devane, CEO of the British Council, said: ‘The school’s fantastic international work has rightfully earned it this prestigious award. The International School Award is a great chance for schools to demonstrate the important work they’re doing to bring the world into their classrooms. Embedding an international dimension in children’s education ensures that they are truly global citizens and helps prepare them for successful lives and careers in an increasingly global economy.’

The award is now available worldwide in countries such as India, Sri Lanka, Egypt, Lebanon, Cyprus, and Pakistan. Around 5,500 International School Awards have been presented to successful schools in the UK since the scheme began in 1999.

The International School Award encourages and supports schools to develop: 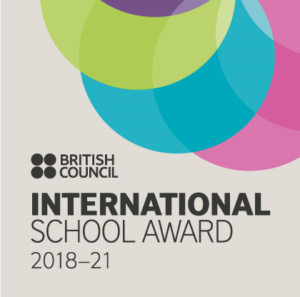 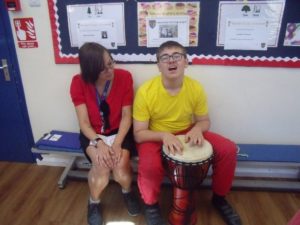