The Priory School need your votes! 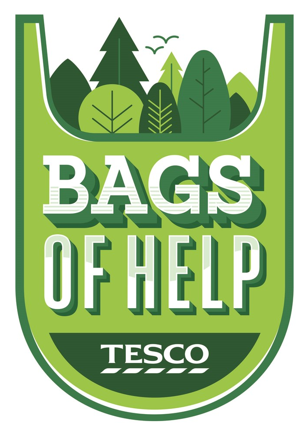 The Priory School in Spalding are bidding to bag a cash boost from the Tesco Bags of Help initiative.

Tesco teamed up with Groundwork to launch its community funding scheme, which sees grants of up to £4,000 raised from carrier bag sales in Tesco stores awarded to local community projects.

Three groups in every Tesco region have been shortlisted to receive the cash award and shoppers are being invited to head along to Tesco stores to vote for who they think should take away the top grant.

The Priory School is one of the groups on the shortlist. Their project:

The playground occupies 130 children and only has some old markings and two free standing netball hoops.

Daily we can have incidents with children wanting to play ball games whilst others prefer to play other games, this cross over causes a lot of issues which result in either injury or anxious pupils.

The problem is highlighted when our field is out of bounds in wet weather.

A year ago we applied to the National Lottery for funding towards a specific, contained team ball play area allowing pupils to play football, netball and basketball safely together.

Children wishing to play other quieter games on the main playground can then do so, safely, happily and uninterrupted.

We were successful and received £9,625 from the Lottery. This allowed us to buy and install two large MUGA ends (pictured).

The MUGA’s are a great addition to our playground facilities however, they are positioned on grass and during bad weather, cannot be used. To complete this project, we need to install a rubber court with sport markings for football and basketball, along with secure fencing to enclose the sport court.

Because of our pupil’s additional needs, they don’t always understand a playground situation and the incidents mentioned above can be quite catastrophic for them. Our aim is to include everyone in practical and fun outdoor activities to help them not only burn off excess energy, but also return to the classroom more engaged and ready to learn.

Other organisations who use our facilities out of school hours, will also benefit from this improved facility.

Barrie Taylor, Head of Site at The Priory School said, “We were thrilled to receive the lottery money last year and we are now fully focused on completing this project so that the pupils can enjoy a safer, fully enclosed sport court.

“We are asking those who visit any of the three Tesco stores, that you pop your blue tokens into The Priory School Project. We are extremely thankful for any support.”

Voting opens throughout November and December. Customers can cast their vote using a token given to them at the check-out in the following stores:

Tesco’s Bags of Help project has already delivered over £60 million to more than 18,000 projects across Britain. Tesco customers get the chance to vote for three different groups every time they shop. Every other month, when votes are collected, three groups in each of Tesco’s regions will be awarded funding.

“Bags of Help has been a fantastic success and we’ve been overwhelmed by the response from customers. It’s such a special scheme because it’s local people who decide how the money will be spent in their community. There are some fantastic projects on the shortlists and we can’t wait to see these come to life in hundreds of communities.”

“Bags of Help continues to enable local communities up and down Britain to improve the local spaces and places that matter to them. The diversity of projects that are being funded shows that local communities have a passion to create something great in their area. We are pleased to be able to be a part of the journey and provide support and encouragement to help local communities thrive.” 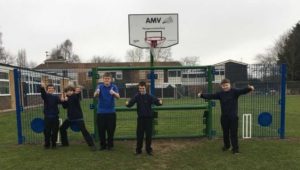 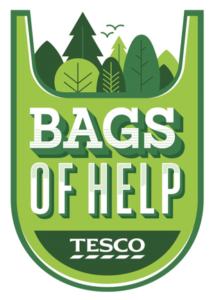 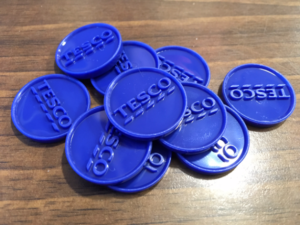