A refreshing experience at Woodlands’ pond 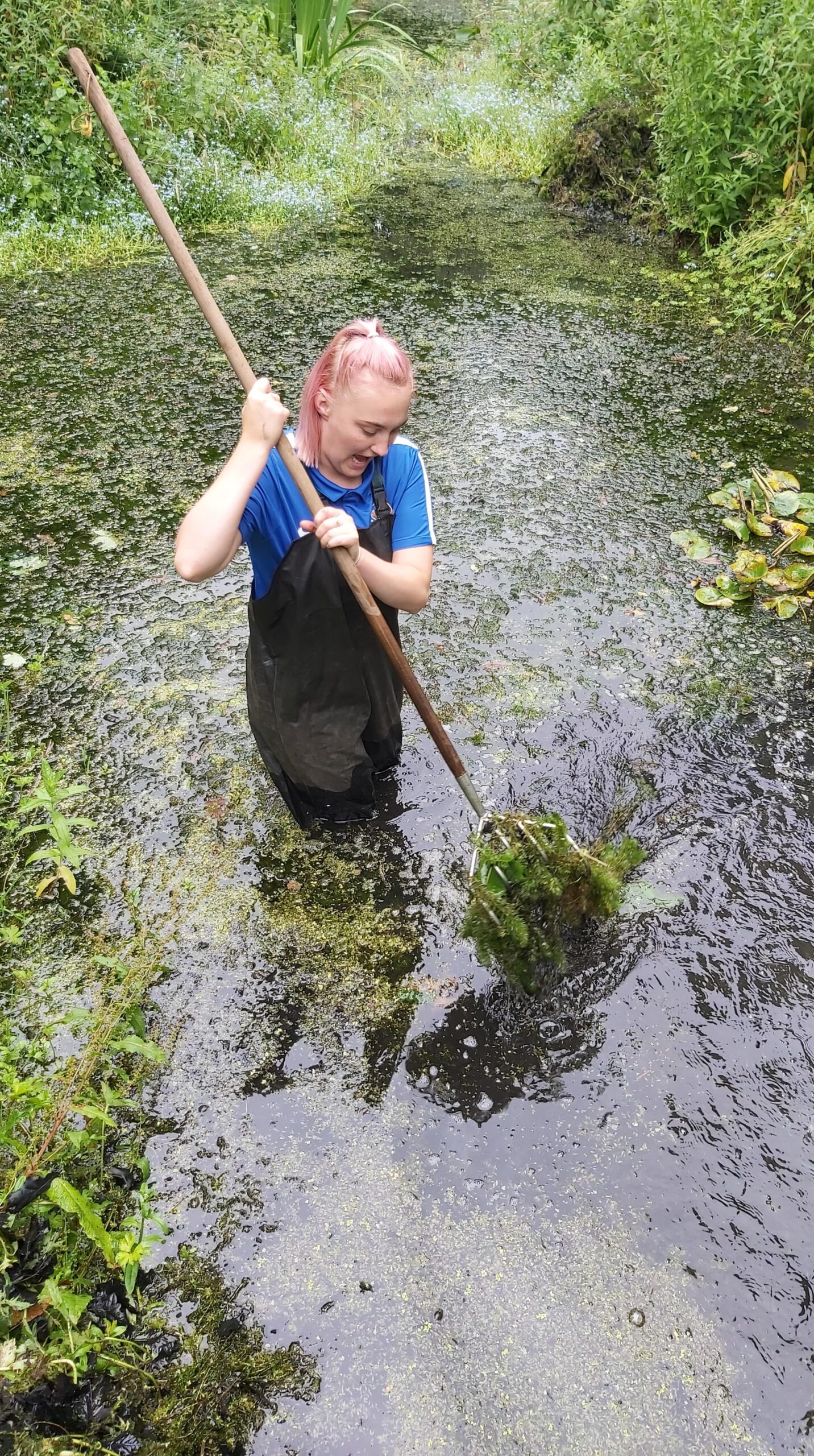 This week Land-Based Studies acquired two budding volunteers to enter the woodland pond, assisting with the management of the aquatic vegetation.

Carefully, both Woodlands staff members entered the water, helping to remove the pond weed that had encroached over and under the surface of the pond. Yet with the swirling of the water, there were times when even pieces of wood felt like a snake!

Consideration was given to the pond life inhabiting the pond as it was bustling with an array of tiny critters. Pond snails could be seen on the surface in large numbers, taking advantage of the dry weather, happily bobbing about.

Removing the pond weed can often capture a large number of pond organisms, so all of the removed weed was piled as close to the edge of the pond as possible, allowing the abundance of creatures a chance to climb back in.

Armed with waders and rakes, the two Woodlands members of staff soon created clear areas in the pond, preventing it from becoming choked by all of the weed.

Fortunately nobody fell in as it was quite a mucky job!

The pond is now ready for the pupils to take part in ‘pond dipping’ as part of their Science and Land-Based Studies curriculums, introducing them to a wide range of plants, insects and amphibians. It also offers an opportunity to learn about food chains as well as discovering variations in lifecycles and the effects of pollution on aquatic life. 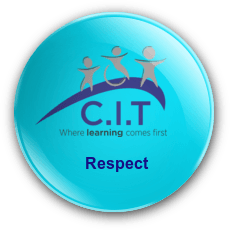