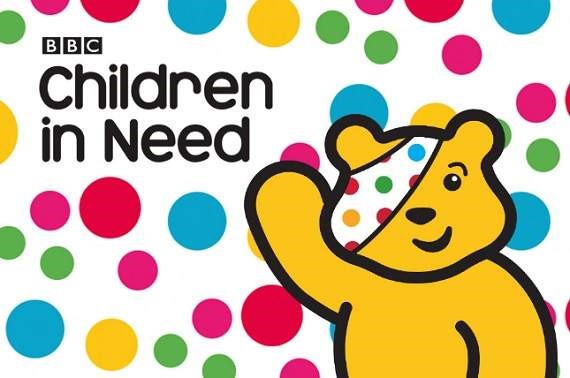 Schools across the Trust were a sea of yellow and spots on Friday 16th November, as pupils raised a record £1,410.52 for Children in Need!

Hundreds of cakes were baked, decorated, sold and consumed in several schools with The Priory School enjoying an afternoon tea party that raised almost £200.

Pudsey was very busy and made a special guest appearance at The John Fielding Special School before their Children in Need disco, raising £153.84.

Pupils from The Garth School also got their dancing shoes on as they walked the catwalk for a fashion show with colourful and spotty outfits. Their total of £228 raised was incredible considering they only have 54 pupils.

A giant Pudsey was present at Isaac Newton Primary School with pupils and parents encouraged to leave him their spare change – they raised a mammoth £370!

Poplar Farm Primary School enjoyed their first ever Children in Need with colourful outfits and cakes at lunch, whilst Caythorpe Primary, Chapel St Leonards and the GANF schools all raised over £100 each.

Well done to all our schools, for their fantastic fundraising towards such a good cause!