Caythorpe on their way to Leicester City! 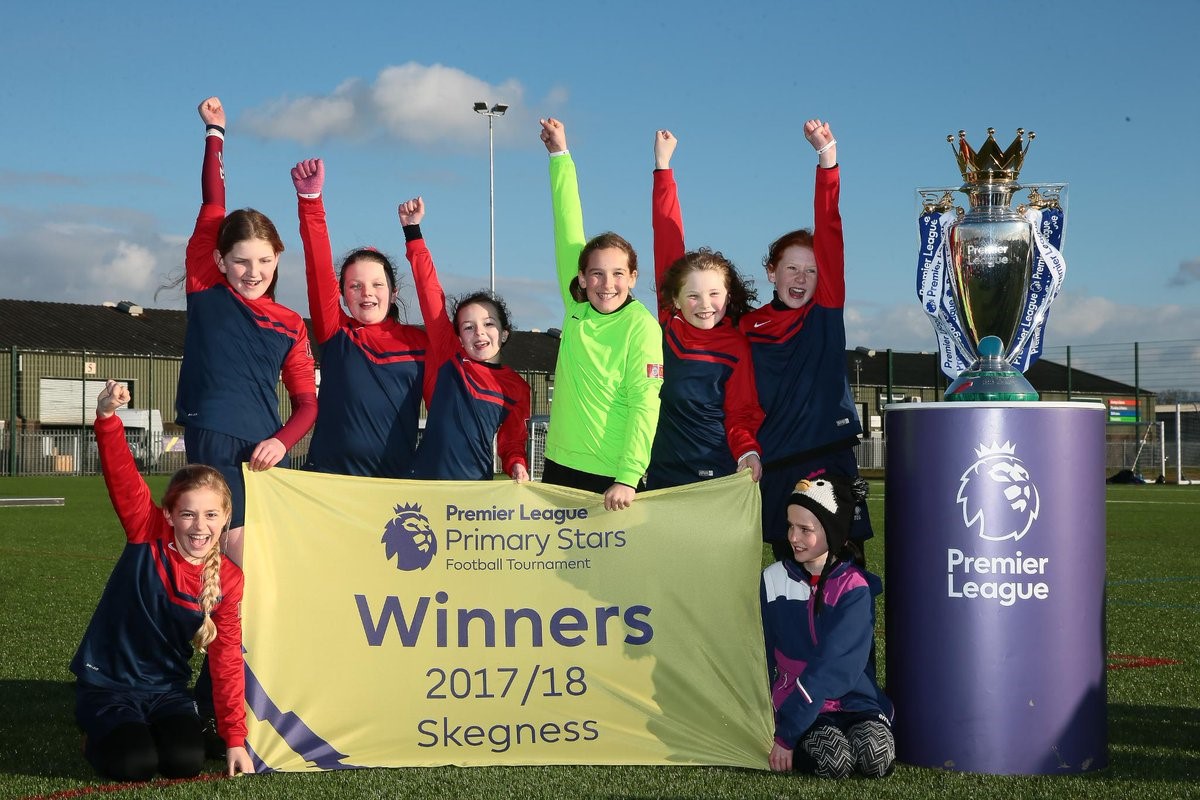 The Premier League Schools Tournament is one of the highlights of the Premier League Communities calendar and allows hundreds of youngsters the chance to experience the thrill of being treated like a top-flight footballer.

WOW! What a great day Caythorpe Primary School had when they took their boys and girls football teams to the Premier League Primary Stars Football Tournament in Skegness!

The boys’ team played brilliantly, demonstrating super sportsmanship but just missed out on making it through to the finals.

However, the girls team were on fire and not only made it to the final but then went on to win the tournament!  Which means they now have the opportunity to play in the national finals at The King Power Stadium, home of Leicester CityFootball Club, later in the year.

Head of School, Katie Brockington, “Caythorpe Primary provides all pupils with many sporting opportunities and I am particularly proud of our U11 Girls Football Team who are now on their way to the King Palace Stadium, home of Leicester City FC to play in the finals of the Premier League Primary Stars Football Tournament. The girls only started playing football together last September and despite never playing before, their talent stood out and they are a fantastic team full of determination and energy.”