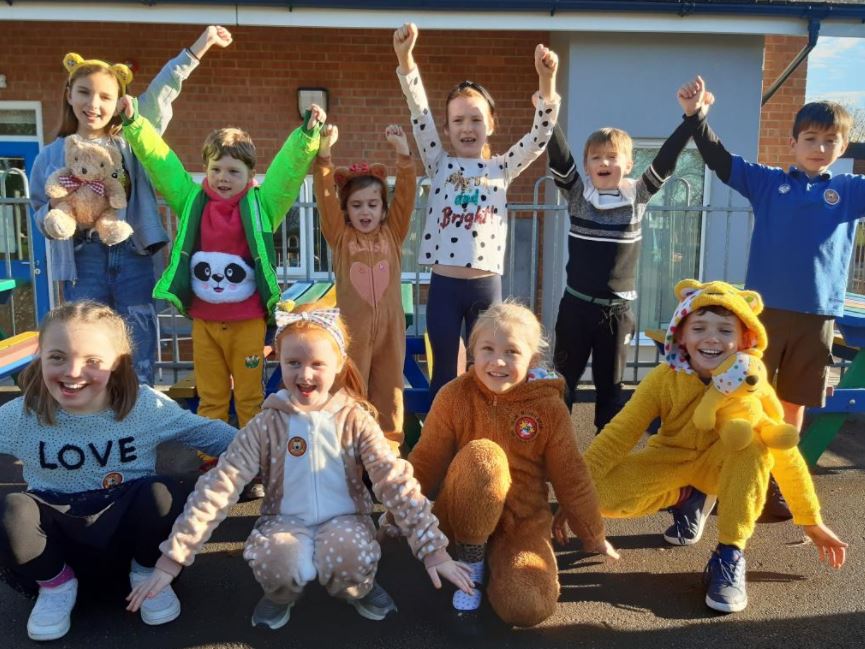 This week, Caythorpe Primary School pupil’s banked monies raised for the BBC’s Children in Need Appeal. The School Council chose to raise money for the appeal as it’s a charity they see the benefits from via the BBC’s televised coverage.

Caythorpe raised a total of £149 from the School Council’s chosen activities of a non-uniform day and cake sale.

Children in Need support such a wide range of national and local charities to Caythorpe. The school would like to thank all parents and carers for their support and generosity. 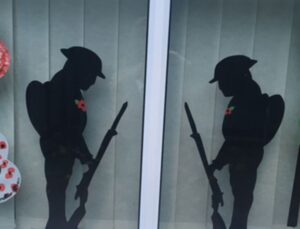 This week we also received a thank you from the Royal British Legion for our support of the Poppy Appeal. This year, Caythorpe Primary School raised £126.85 for the British Legion’s Poppy Appeal, another charity close to the hearts of many people within our community.

This year marked 100 years of the British Legion. Without their volunteers and without you, the Poppy Appeal wouldn’t be able to continue supporting serving and ex-serving men and women and their families. Thank you.