CHOCKS AWAY FOR WOODLANDS PUPILS 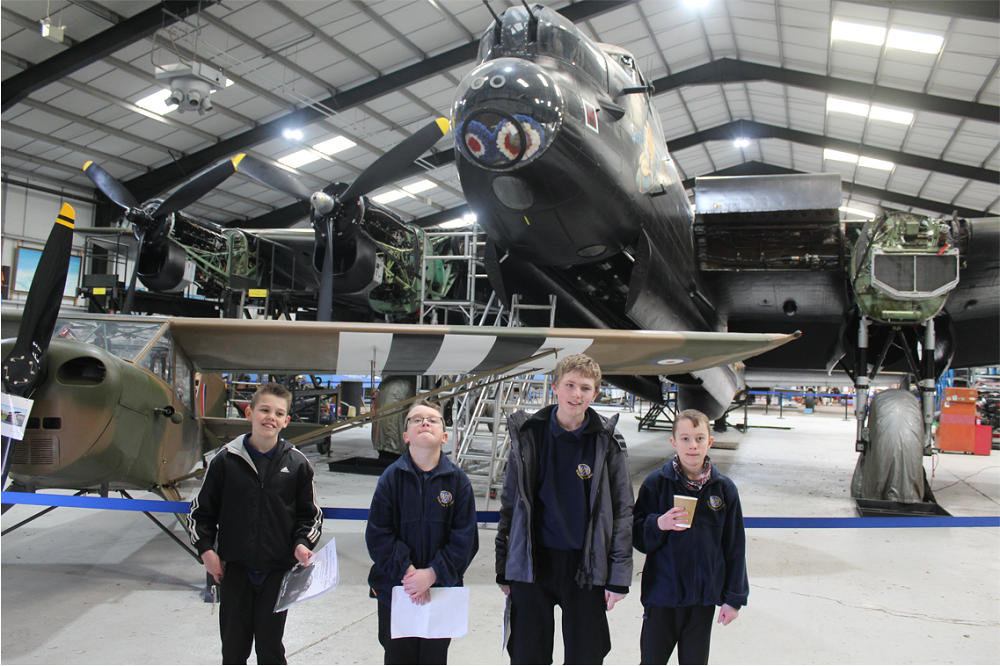 Year 7 pupils from Woodlands Academy in Spilsby have been working hard this term learning about the second World War. Being a rural Lincolnshire school, it is essential that we educate our pupils about their local heritage and where they come from, as well as ensuring a high-quality education in their core subjects.

Pupils from classes 7A and 7B have enjoyed reading ‘Goodnight Mister Tom’ by Michelle Magorian in English lessons, and have been learning about significant events during the second World War in History. 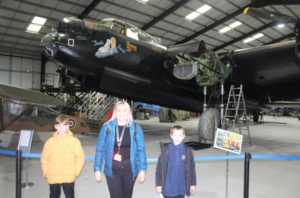 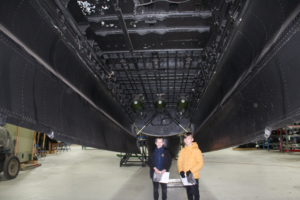 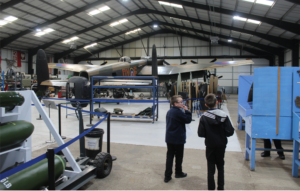 The pupils visited the control tower, the blast shelter, briefing room, billet, and of course; the café. The pupils were full of wonder, questions and facts that they had learnt in their lessons at school. They carefully observed maps in the briefing room, with many pupils full of amazement that the village they live in was such an integral part of the war effort as a part of Bomber Command.

The pupils not only took away valuable learning around the war and their local history, but also gained skills in communication and interaction, as well as developing vital social skills. Pupil from 7A class were full of laughter and conversation whilst enjoying a hot chocolate and cookie in the NAAFI. They engaged positively with their peers and members of the public, as well as staff at the Centre. Members of 7B class were really engaging with one of the centres experienced tour guides whilst being shown around. They were thrilled to be able to go inside the Lancaster Bomber! One pupil was recapping the name of the engines, how many engines a Lancaster had and how the planes were used.

Well done Year 7, your first school trip as part of Woodlands Academy and you have made quite the impression.