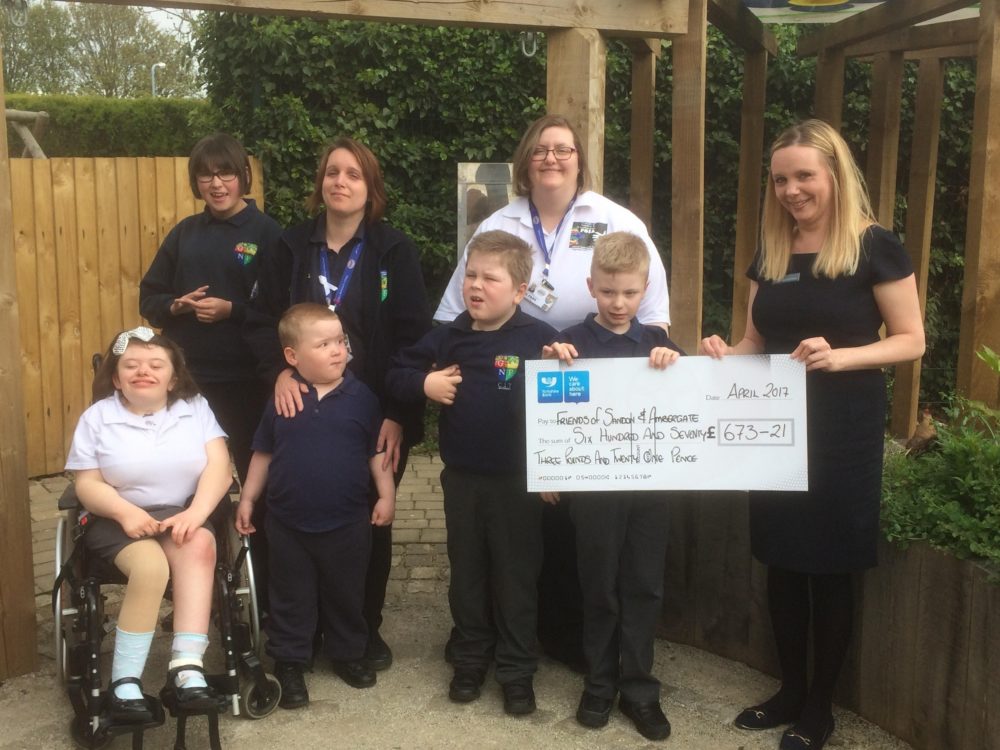 Friends of Sandon and Ambergate (FOSA) are delighted to announce they have surpassed the fundraising milestone of £50,000, all raised between 2015 and 2018 for vital equipment and facilities at GANF Schools.

Over the year’s they have held a variety of events to raise money, including tombolas, summer fayres, raffles and Christmas markets. More recently, they joined LotterySK, which has proved extremely popular with supporters including one person who won the jackpot of £25,000 on the first ever draw in South Kesteven!

FOSA work hard to engage the school community, as emphasised by their greatest success to date, raising over £5,800 from a Grand Ball in 2016. A committee of dedicated volunteers work around the clock to raise funds for the pupils and their extra-curricular activities. 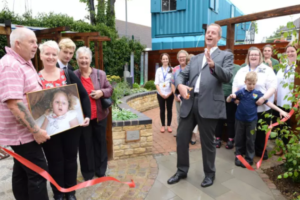 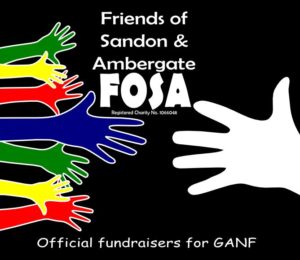 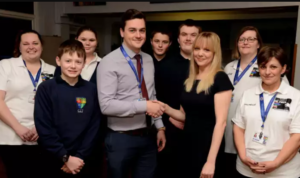 Katie Bennington, Chair of FOSA, got involved when her son joined one of the schools. She explained, “Joseph, 9, has severe autism, ADHD, learning difficulties and speech and language delay. Yet when he started at GANF in 2013, it was clear straight away that this was the right place for him as he progressed so well, so quickly. I wanted to give something back to the school so I got involved.”

Katie added, “To raise over £50,000 in 3 years is a phenomenal achievement and it means so much to the pupils and staff. We have a very dedicated committee who have worked so hard at weekends, evenings, and holidays to raise as much money as they possibly can, all for the pupils. The level of support we receive is overwhelming.”