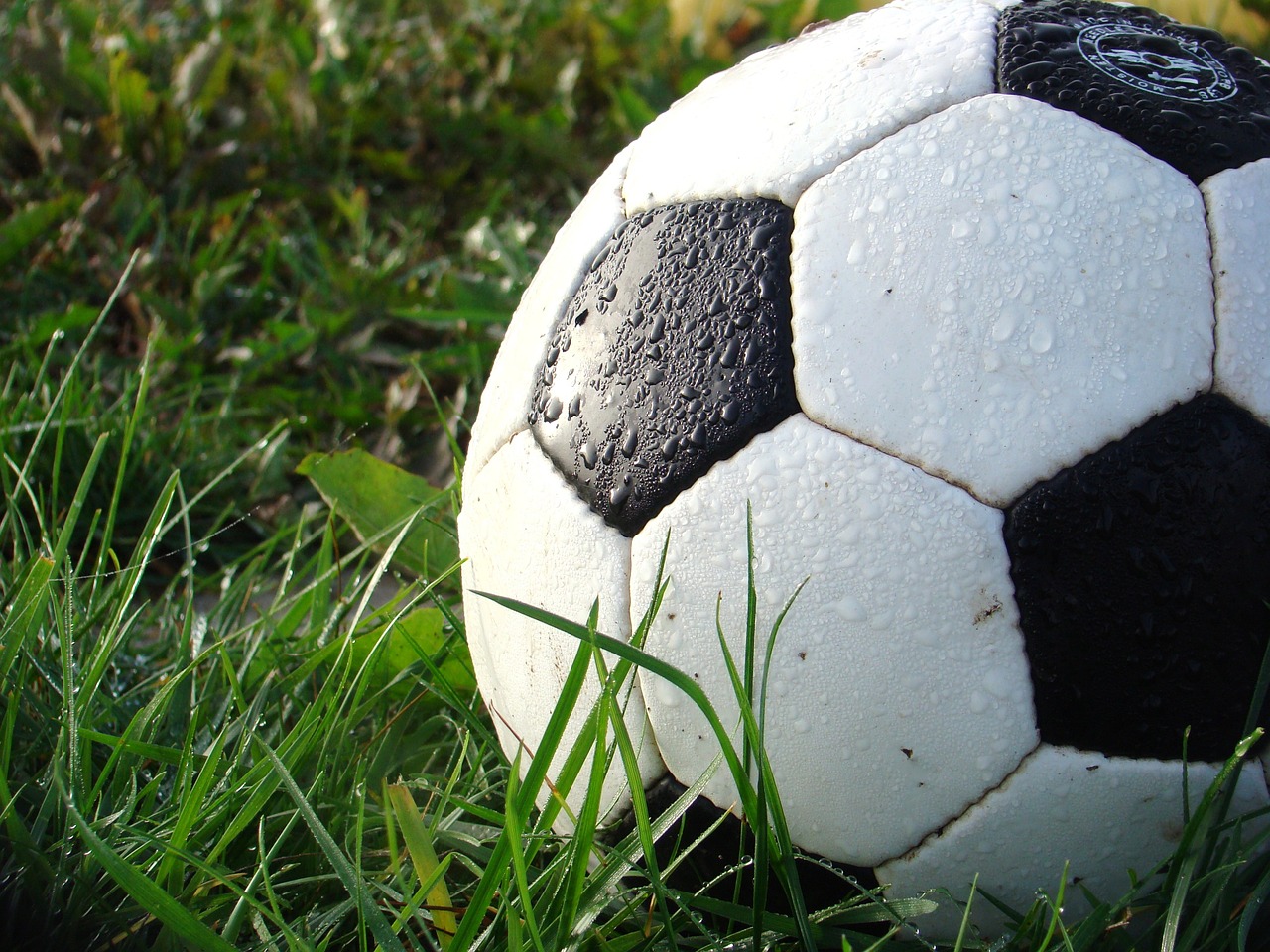 Ambergate’s football team travelled to Lincoln for a football fixture this term.

All the pupils were ready and excited to continue their winning streak. Mr Maltby also wanted to keep his 100% record for the team.

The game started very quickly with lots of promising attacking play. Reggie W soon added to his goal tally early in the first few minutes of the game. This soon turned into a quick fire hat trick and Ambergate were in control of the game.

St Christopher’s settled into the game and played some excellent football at times which resulted in them creating many chances. Once again, Jamie M demonstrated excellent reactions by blocking many of the 1v1 shots. Corey S and Michael C proved their worth with many well timed tackles to prevent more chances being created.

Mr Maltby encouraged the team to work together in attack and defence. This advice proved to be pivotal as Ambergate displayed excellent passing skills and were defensively solid right to the final whistle.

All the pupils thoroughly enjoyed the game and look forward to future home and away fixtures.

Man of the Match