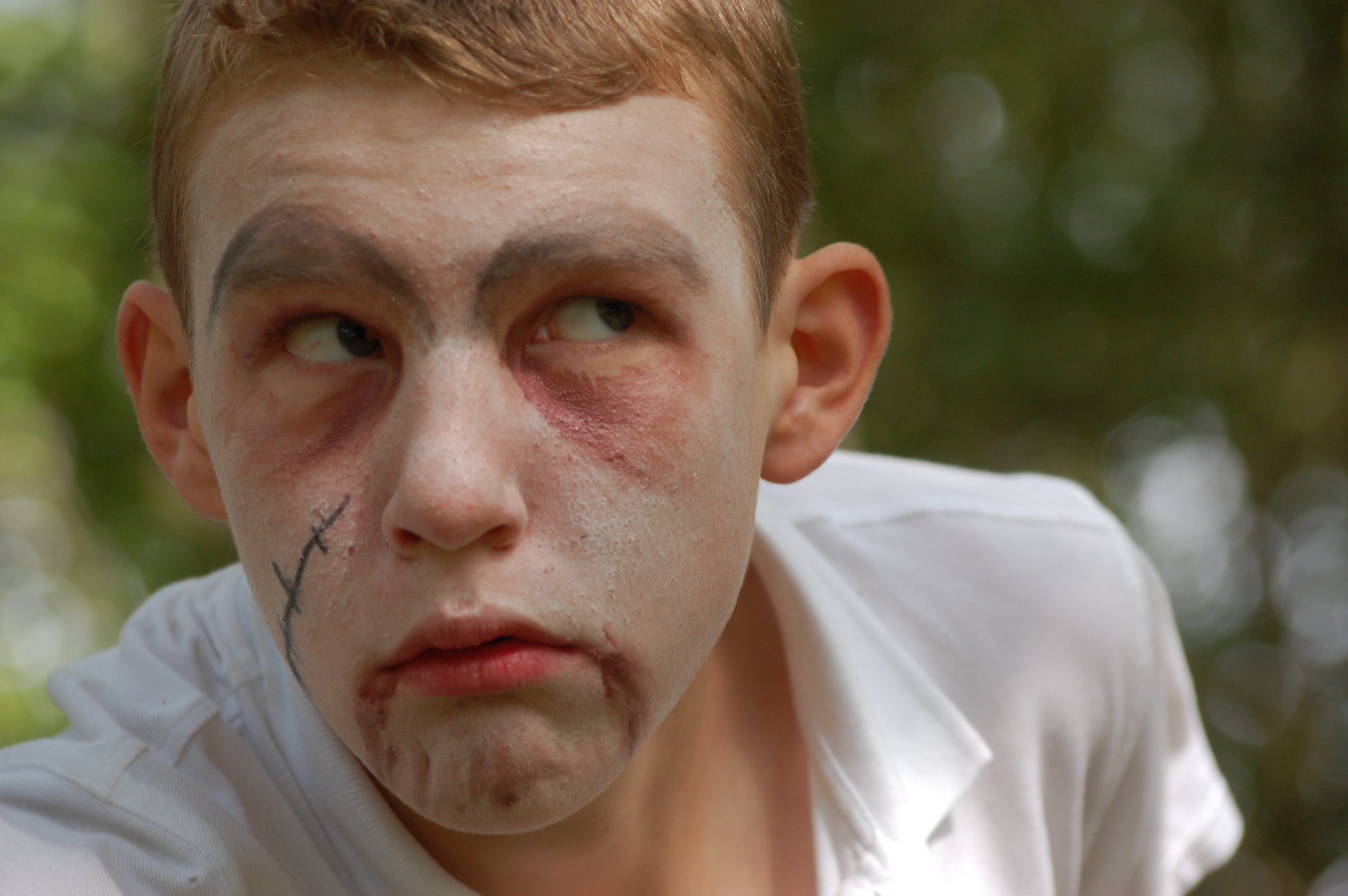 A Drama group’s idea that developed into a six-minute film being shown at the Savoy Cinema in Grantham has been shortlisted in a national competition!

Ambergate Sports College’s ‘A Zombie in the Team’ movie is amongst the final 18 shortlisted.

Judicium Education invited all schools across England and Wales to submit entries no longer than six minutes long that would ‘entertain, amuse, intrigue and amaze’ the judges, with a variety of fantastic prizes up for grabs!

Such was the interest in the competition that the shortlisting of the final 18 had to be delayed to ensure there was enough time for the judges, which include 20th Century Fox and Cineworld, to view all of the films.

You can watch the 18 shortlisted films right here: https://vimeo.com/showcase/sixminutesinthespotlight?page=1

With cash prizes, Amazon vouchers and cinema memberships for the two winners, one from a Primary school and the other from a Secondary school, along with five runners-up in each category, schools are now eagerly awaiting the final result on Monday 3rd February.

Good luck to the pupils from Ambergate Sports College!