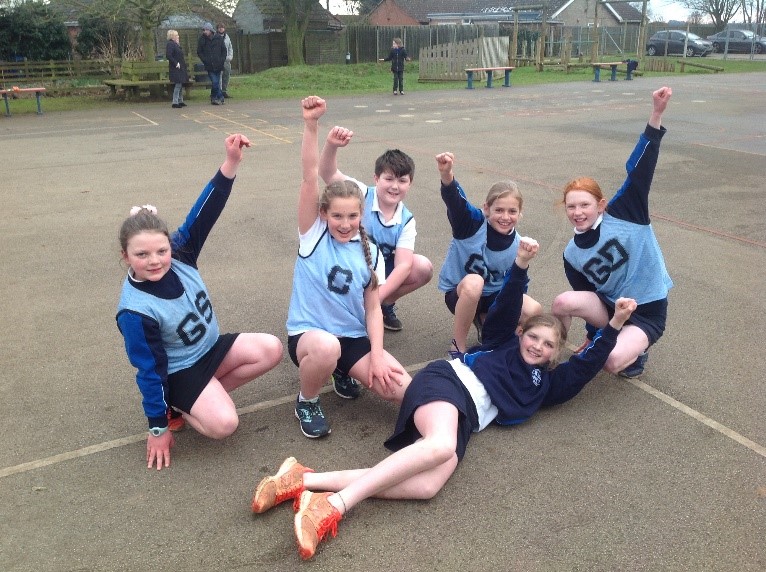 High Five is a game adapted from the rules of netball. The main difference being that there are seven players in a squad but only five players on the court at any one time. Players rotate positions after each quarter.

This arrangement is great because it means the children experience what it is like to play in each different position, ready for when they make the change to a seven a-side game of netball.