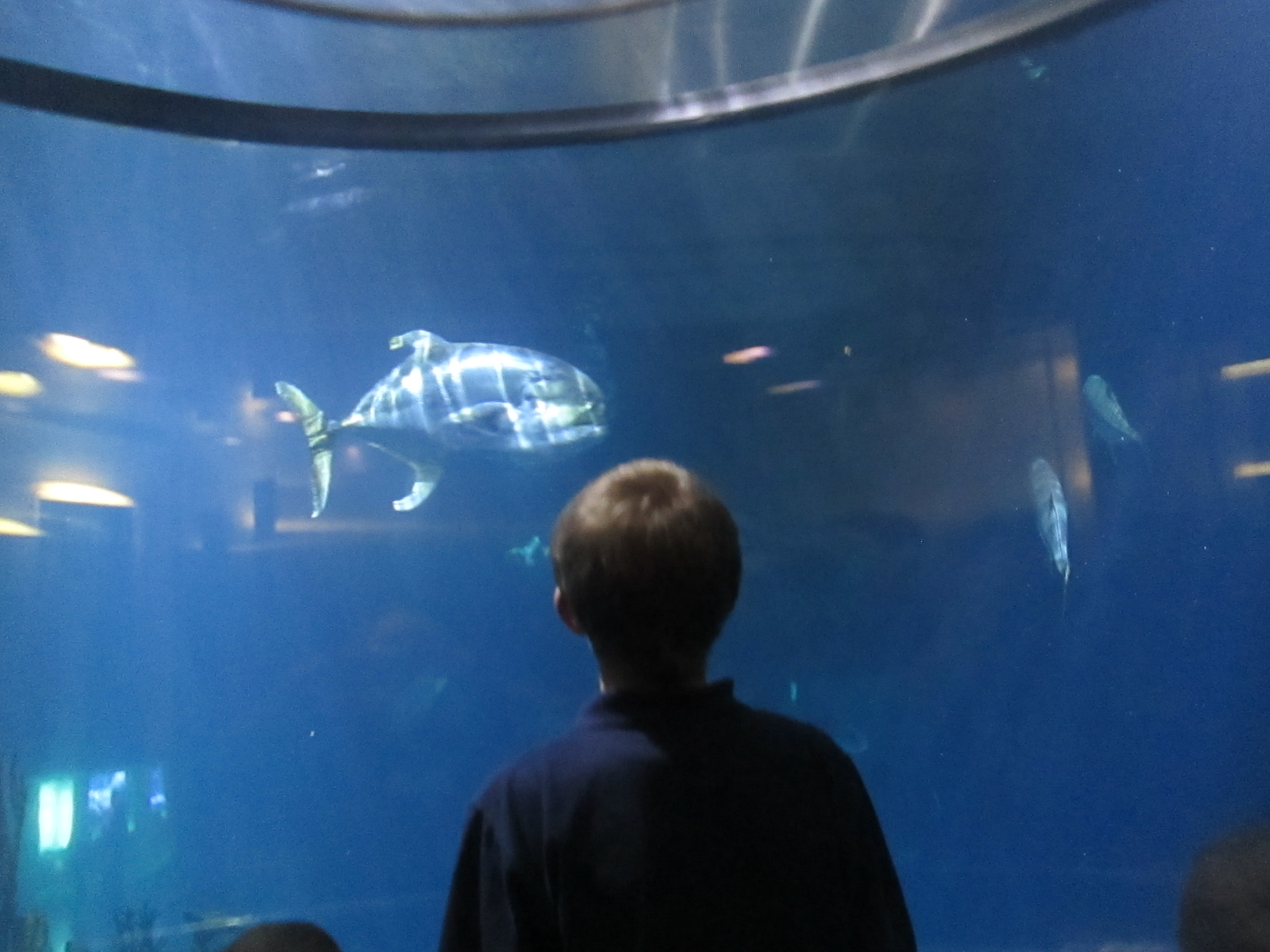 On Monday 11th February, pupils from Trent Bridge Class went on a trip to The Deep, a huge aquarium in Hull. This was their first big class trip and Miss Smith, Miss Illingworth and Miss Easterbrook were just as excited as the pupils were!

The trip was funded by Friends of Sandon and Ambergate (FOSA) as an extra curricular activity. This was to give an experience to match their music topic of Magical Musical Aquarium. 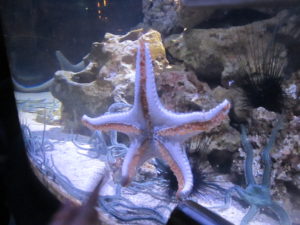 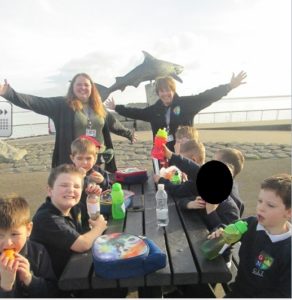 In their music lessons the class have been learning to move like fish to a piece of music called The Carnival of the Animals by French Romantic composer Camille Saint-Saëns.

Accompanying the class on the trip were Upper School pupils Jon and Adam who went along as part of their work experience as support.

The whole class went on the school mini bus all the way to Hull, crossing the Humber Bridge. This was the first exciting part of the trip and the children loved driving over it! Oscar said, ‘It’s like we are flying over the water!’

When the group arrived at The Deep, they were exploring the attraction without a tour guide and enjoyed reading about the animals and playing the interactive games. Next was a visit to the penguins, who were seen jumping in the water and then swimming under it. There was a wall of ice which the pupils enjoyed with all their senses, it was really cold!

Throughout the day, Trent Bridge saw divers feeding fish and sharks, at one point there were over 170 people watching which all got a bit much for the little people so the kind staff at The Deep took the class for a private showing of the divers, which was much better!

Jack said, ‘The Deep was so good, it was huge and filled with fish!’

George was very excited for the day, as he was looking forward to one thing in particular, he said, ‘The Dinosaur exhibit was so good, there was a big jaw from a Megalodon. It was really exciting!’

The class also attended a Turtles workshop and learned about the litter in the sea, and how it hurts the turtles, and that all rubbish should go straight in the bin to stop it harming turtles. Also included in the workshop was a story read to the children with puppets and an arts and craft session.

Miss Smith said, ‘It was wonderful to see the children so well behaved. Trent Bridge were a real credit to the school’.

When the children were in school the next day they all made turtle thank you cards to give to FOSA!