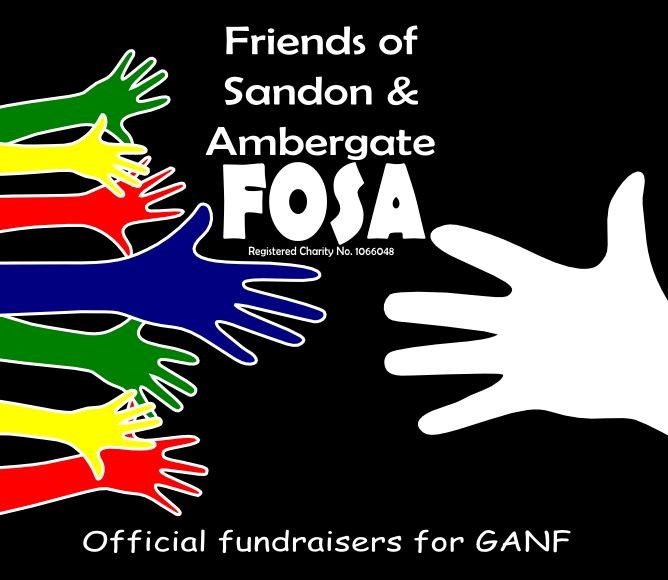 GANF consists of two special schools in Grantham – Ambergate Sports College and Sandon School, catering for pupils between the ages of 3 and 19 with moderate to severe learning difficulties and complex needs.

Organised by their Friends Association – FOSA, the Summer Fayre was held on a scorching hot day and brought a record turn out from school kids, relatives, friends and families. A Police Community Support Officer even rocked up to the festivities and left sporting a glitter tattoo!

GANF & FOSA staff worked together setting up stalls, games, a climbing tower, a bouncy castle hotdogs and hot and cold drinks, to entertain the fayre goers.  There was music, kindly donated by Pro Disco’s, numerous activities including a raffle, guess the name of the teddy, guess the weight of the cake, sweets and cake stalls, crafts and crystals. It was a jam packed event!

Considering England were playing in the World Cup at the exact same time as the fayre, they still managed to raise a record £1,303 on the day!

Katie Bennington, FOSA Chair, said, “We did show the England game at the fayre, we felt it would be rude not to! It was a fantastic day and very well attended. Great to see everyone working together to make it happen, real community spirit!  A massive thank you to everyone who supported the day, helping us to raise such a huge amount of money for the children at GANF Schools. I am very proud to be part of FOSA.” 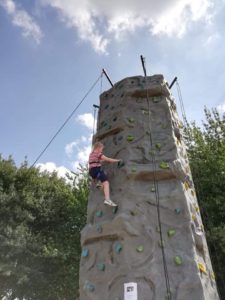 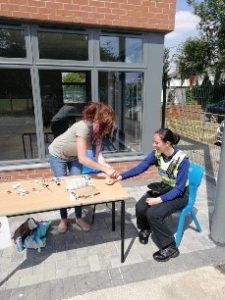 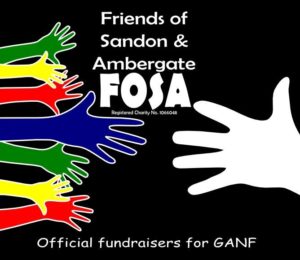