Sandon Pupils in the Workhouse! 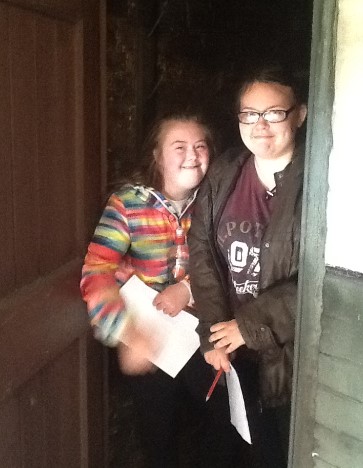 The Functional Skills Entry Level English group from Sandon School visited Southwell Workhouse as part of their learning based on their class book, ‘Oliver Twist’ by Charles Dickens.

Pupils have been studying the book since Easter, and using it as a focus for practising Functional Skills work, including sentence structure, word types, reading comprehension and speaking and listening skills.

Whilst reading ‘Oliver Twist’ they have completed research and fact files about Charles Dickens and his life. The pupils have also considered what life would have been like for Oliver. They were very shocked by some of the living conditions that Charles Dickens writes about!

To further develop their learning, the group visited the Workhouse at Southwell near Newark. Southwell Workhouse was built in the 1860s and is quite a ‘nice’ workhouse compared to some! Pupils were impressed by how big it was, and by how many people would have lived there. 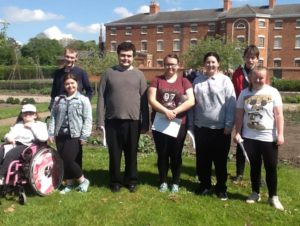 After a picnic lunch, the pupils explored the inside of the workhouse. There were many stairs, up and down, it was like a maze! Pupils were shocked by how many people would sleep in one room, and that children were separated from their families. They were only allowed to see their family on a Sunday, if they’d been good!

The pupils had a great time and the visit really helped them to understand what life was like for Oliver Twist.