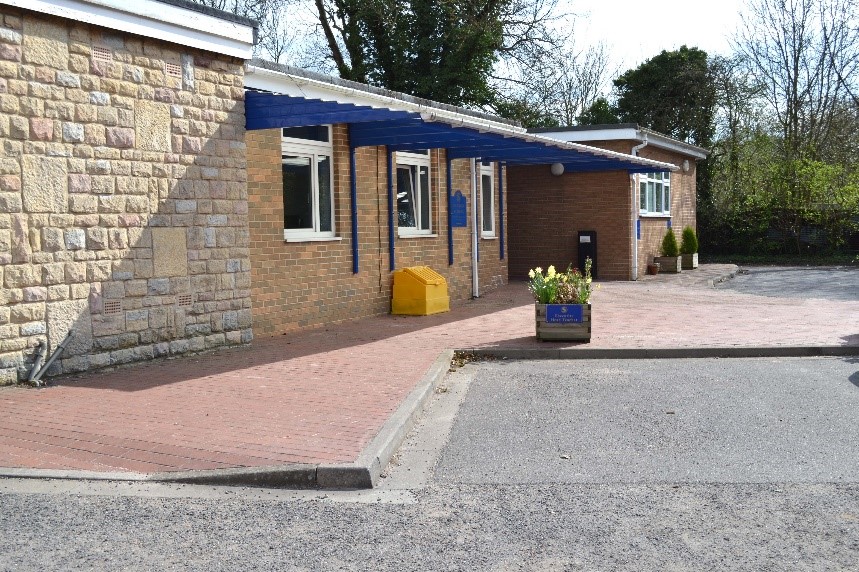 Executive Head, Daran Bland, has backed plans to reform the way children with learning needs and disabilities are educated in Lincolnshire. Daran is the Executive Headteacher of The Priory and Garth Schools in Spalding, and John Fielding School in Boston. He described the new SEND vision for the county as “an exciting and ambitious opportunity for significant improvement in the sector”.

Under the plans unveiled by Lincolnshire County Council last month, Garth and Priory would be merged into one school, but still based at two sites in Pinchbeck Road and Neville Avenue respectively.

Daran said: “The proposed reforms for special needs provision across Lincolnshire are an exciting and ambitious opportunity for significant improvement in the sector. Many of the special schools in Lincolnshire are completely full, resulting in children not being able to access the specialist provision they need or having to travel long distances to get to a school”.

“The Garth and Priory Schools have provided excellent provision for children with very wide-ranging needs for many years and the proposals would see the two schools amalgamating into one ‘all needs’ school for children aged 2 to 19, whilst still using both of our current sites. Both schools have worked as a federation for over ten years and, in partnership with each  other, have been successfully meeting ‘all needs’, including autism, throughout that time.   Under the reforms, there would be a major capital investment program across both sites to modernise and expand the buildings we currently have. The proposal at John Fielding School is to build a brand new larger school which too is a hugely exciting opportunity”.

Mr Bland added, “We have held five consultation events with parents across the three schools that I lead and the overwhelming response to the proposals has been a positive one as they will only serve to improve on what we already do and further improve outcomes for children with special educational needs.”

Plans elsewhere in the county include the expansion and improvement of the vast majority of Lincolnshire’s other special schools, as well as innovative pilot schemes to develop greater collaboration between special and mainstream schools.

James Ellis, Headteacher of Ambergate, also supports the project, “The SEND project that is currently being consulted on in Lincolnshire will significantly improve not only the capacity of special schools but also the quality of provision for pupils. The proposal for Grantham is that Ambergate and Sandon School amalgamate into one school over two sites. The two schools have for many years provided provision for pupils with all needs, including Autism, and will continue to do so under this proposal. The school is looking forward to this potentially very exciting venture and looks forward to continuing to provide outstanding provision for all pupils.”

Stela Plamenova, Headteacher of Sandon School added: “I’m very excited and impressed with the proposed SEND reforms in Lincolnshire. Like other schools in the county we have a long waiting list and children travelling up to 2 hours to access education. The proposed reforms will bring a major capital investment to our school which will enable us to modernise the current buildings and offer more pupil places.”

The county council wants to cut the length of school journeys for special needs children, increase the range of disabilities that special schools cater for and build stronger ties between specialist and mainstream schools. A county council report about the plans estimated that 70 per cent of children would be able to go to a school nearer their home, saving between £2 and £3million in transport costs.

“We want all children to be able to access high-quality education and achieve their potential, as near to their family as possible. These proposals will address many of the challenges pupils with special educational needs and disabilities and their families face when trying to find the right education, in the right place.”